Working as an actress since 1999, Roberta graduated in dance from the UNICAMP University of São Paulo. In 2013, she was awarded a Masters degree in Peforming Arts for her practical research on the comical territories of clown and bouffon, which she carried through the Erasmus Mundus program in France and Belgium. In 2010, did an artistic residency at  Philippe Gaulier Theatre School in Paris, thanks to a grant from the Brazilian government. 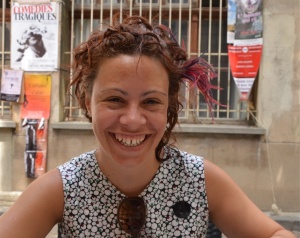 Roberta is actually an active member of « Clowns and Magicians Without Borders », with whom she performed and facilitated workshops in refugees camps and hospitals of Chad, in February 2013.

She performed as an actress and puppeteer in several notorious theatre companies from São Paulo : TRUKS, ARTICULARTE, TRIZ.
In 2006 she created her own company – NUMA Cia de Artes.

As a teacher, she has worked for six years for the cultural departments of the State and City of São Paulo. 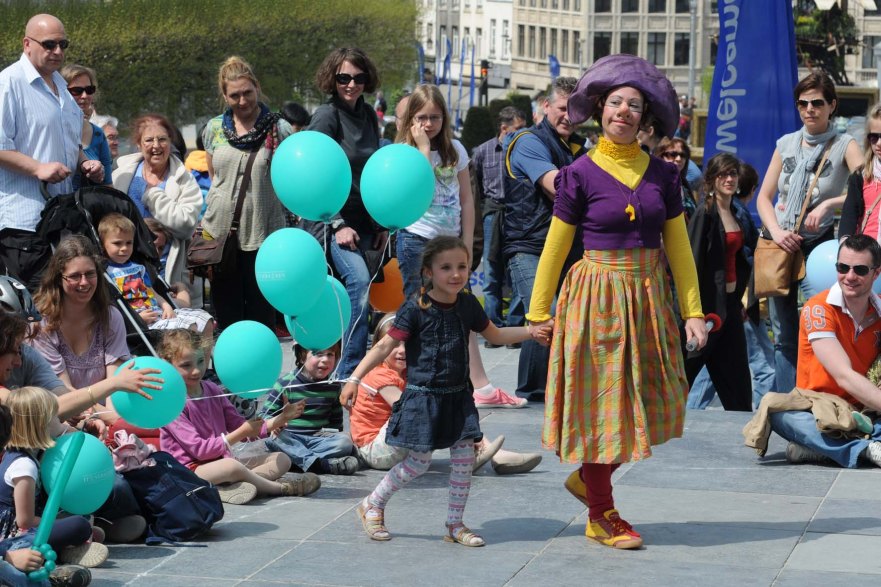